By using Highline Residential, you agree with our use of cookies to improve performance and enhance your user experience. Learn More
X
Close 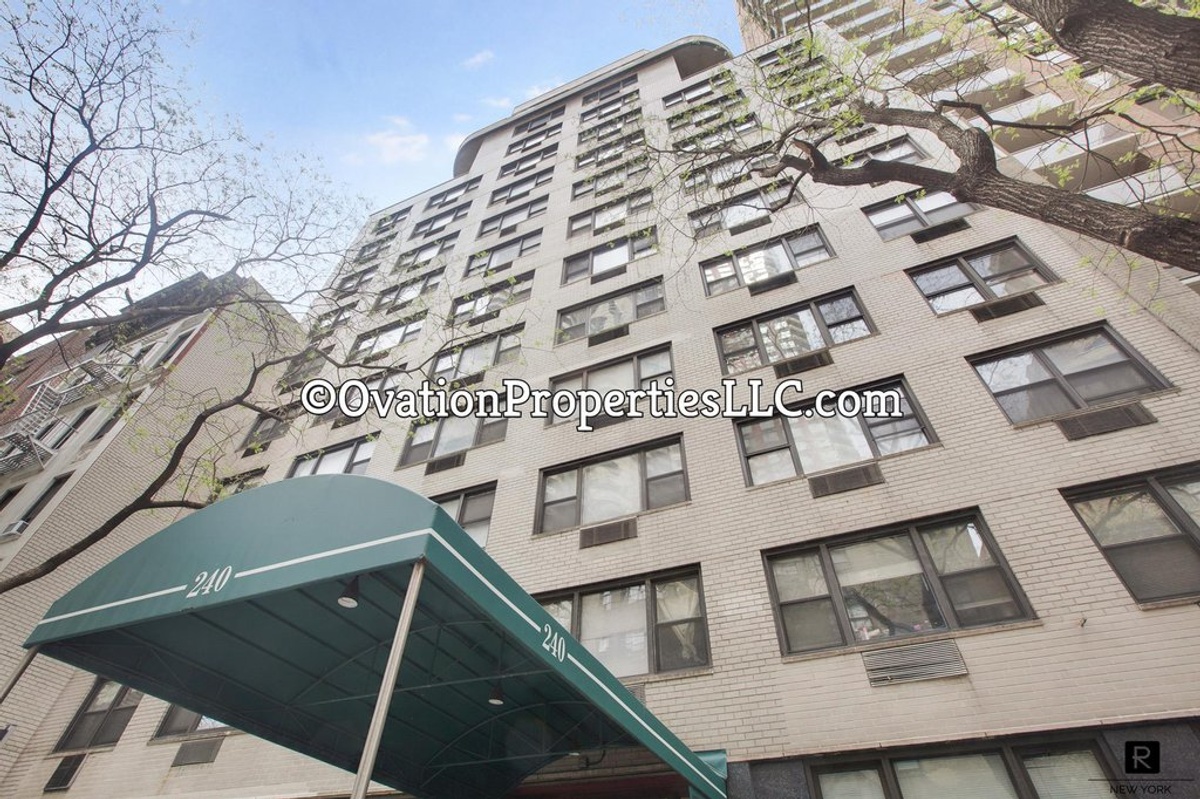 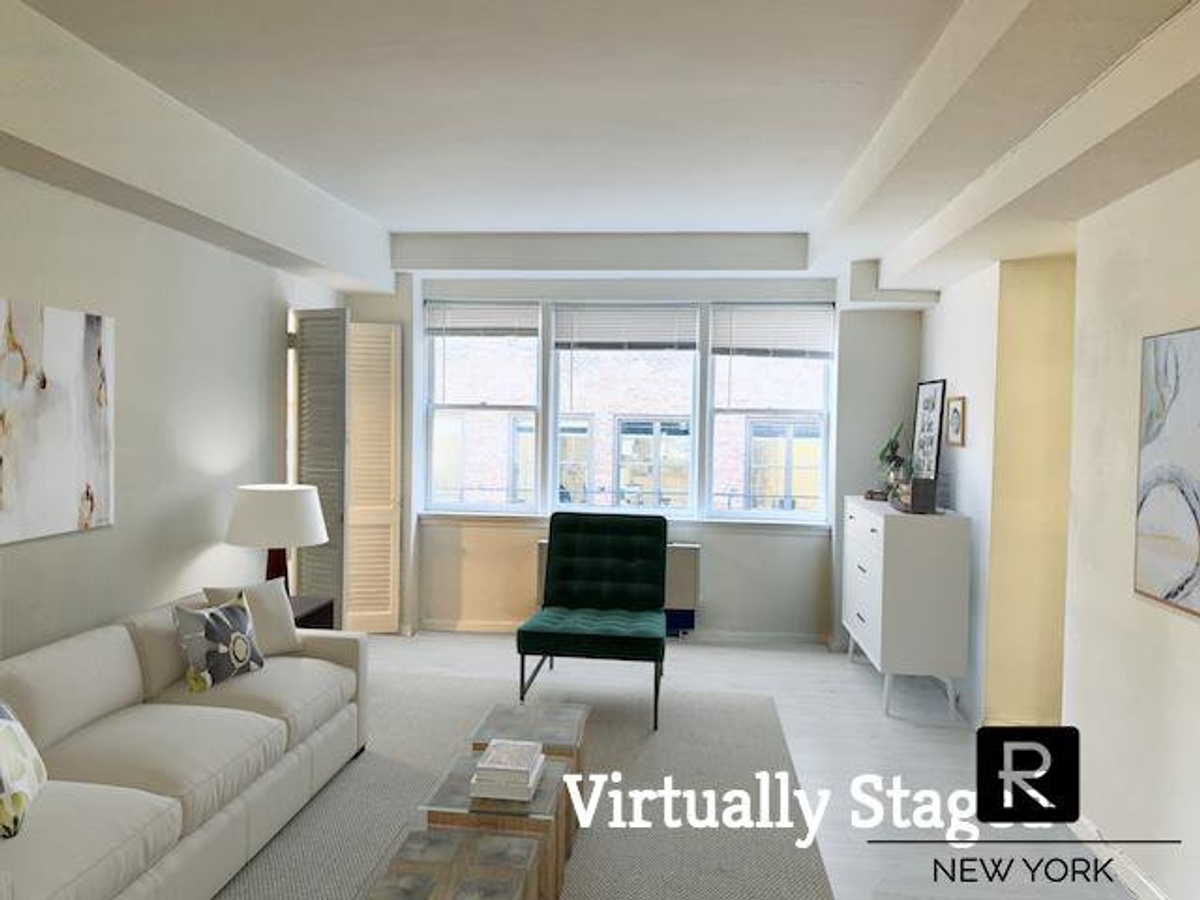 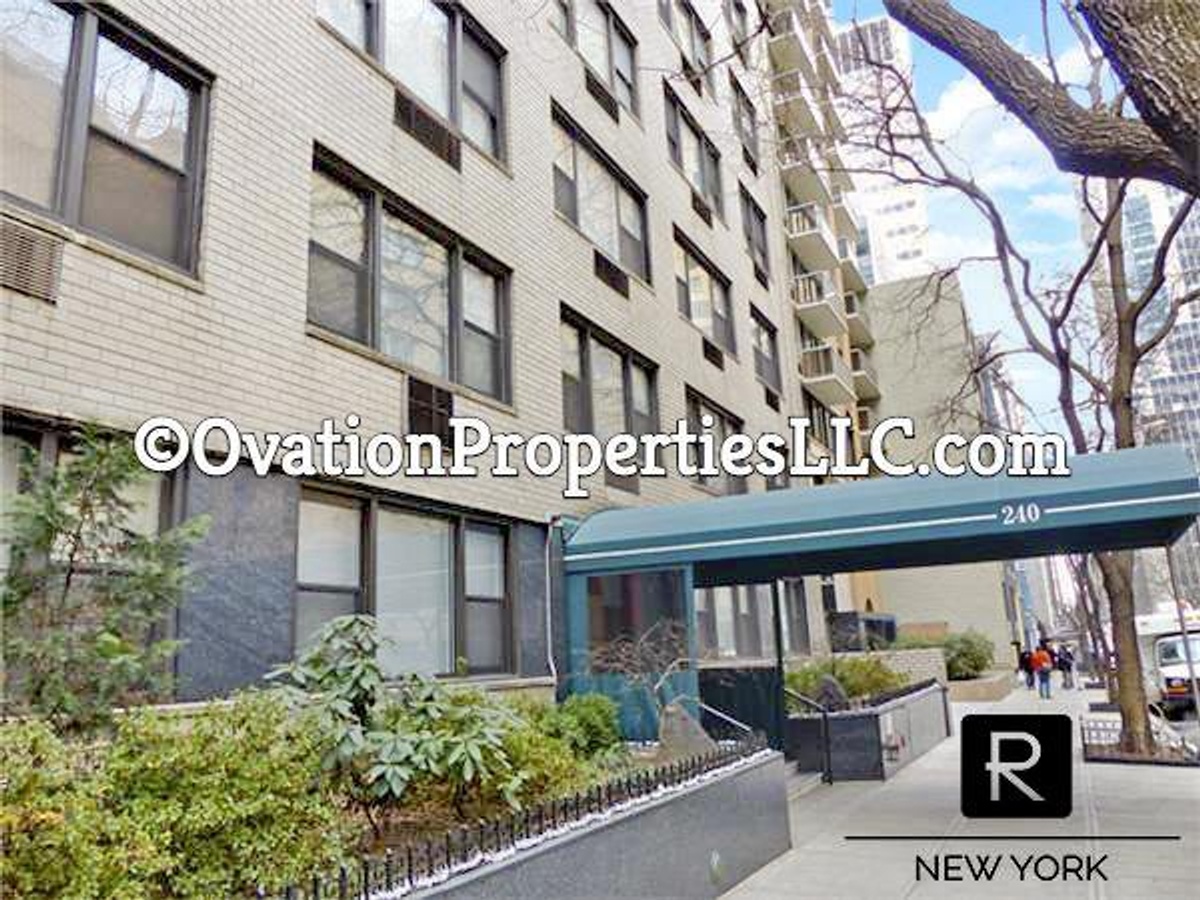 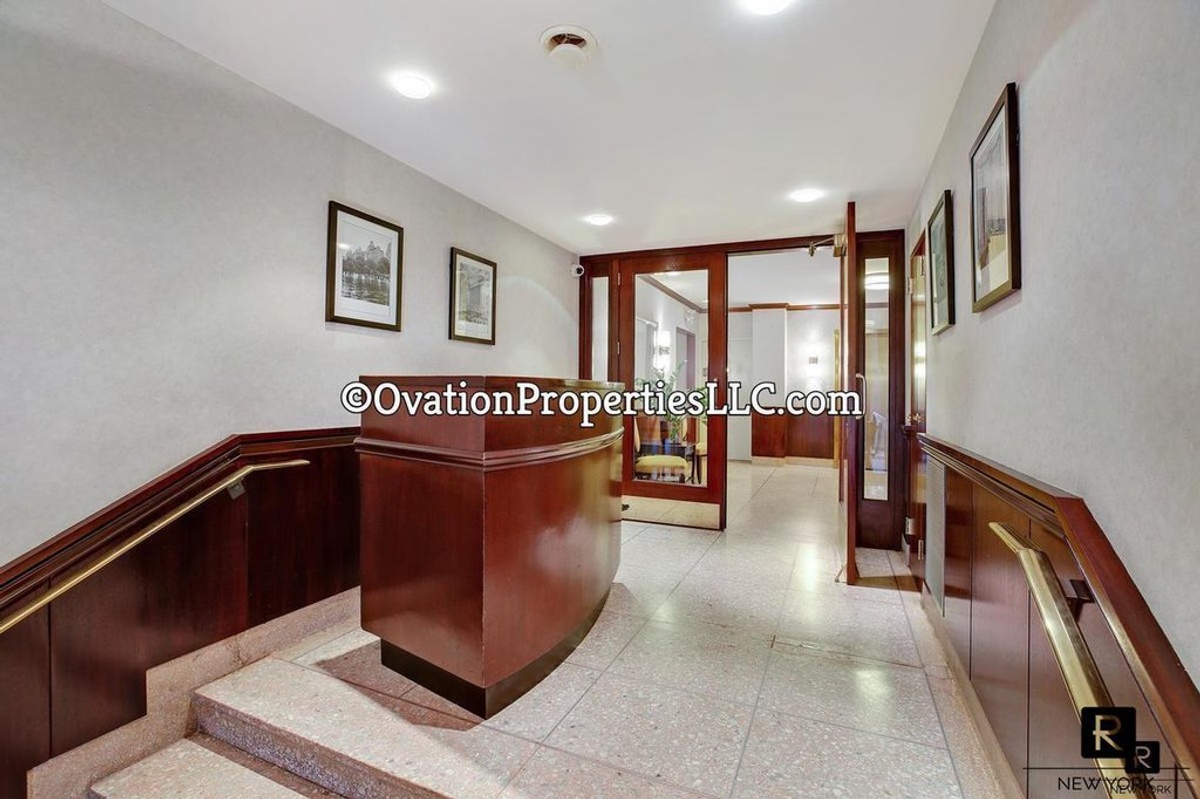 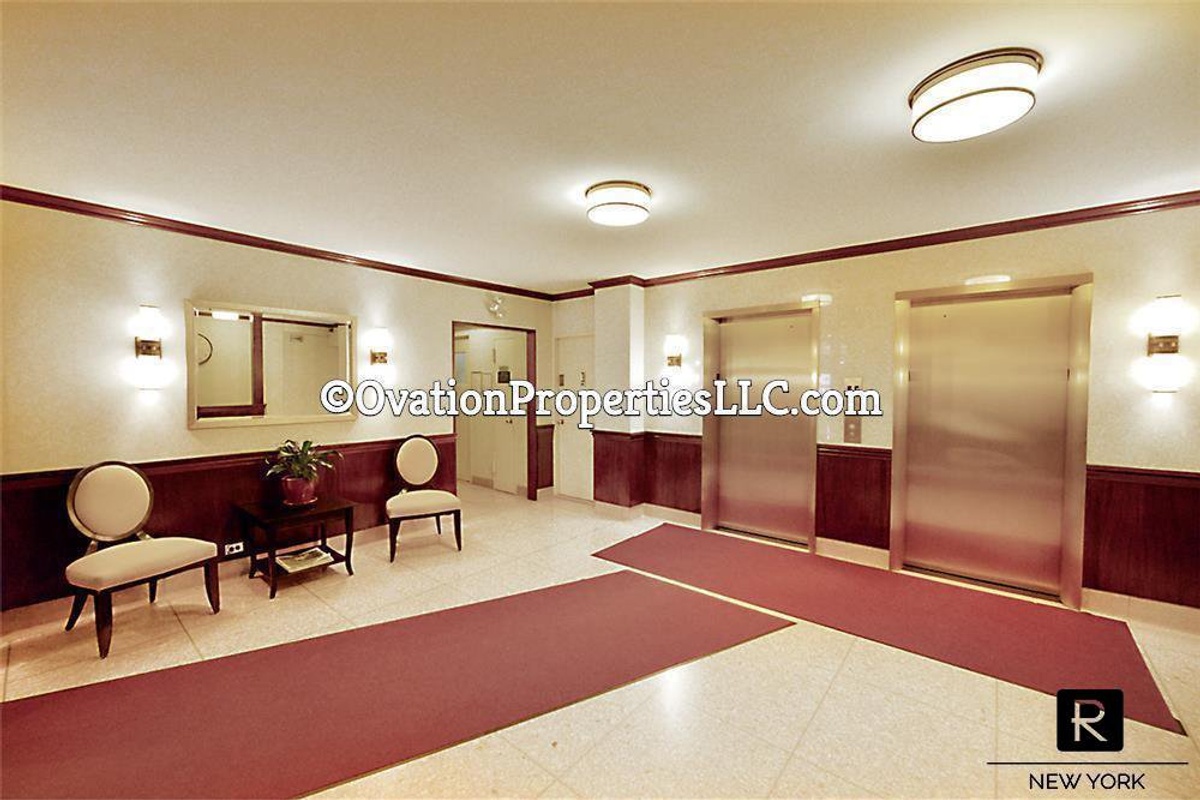 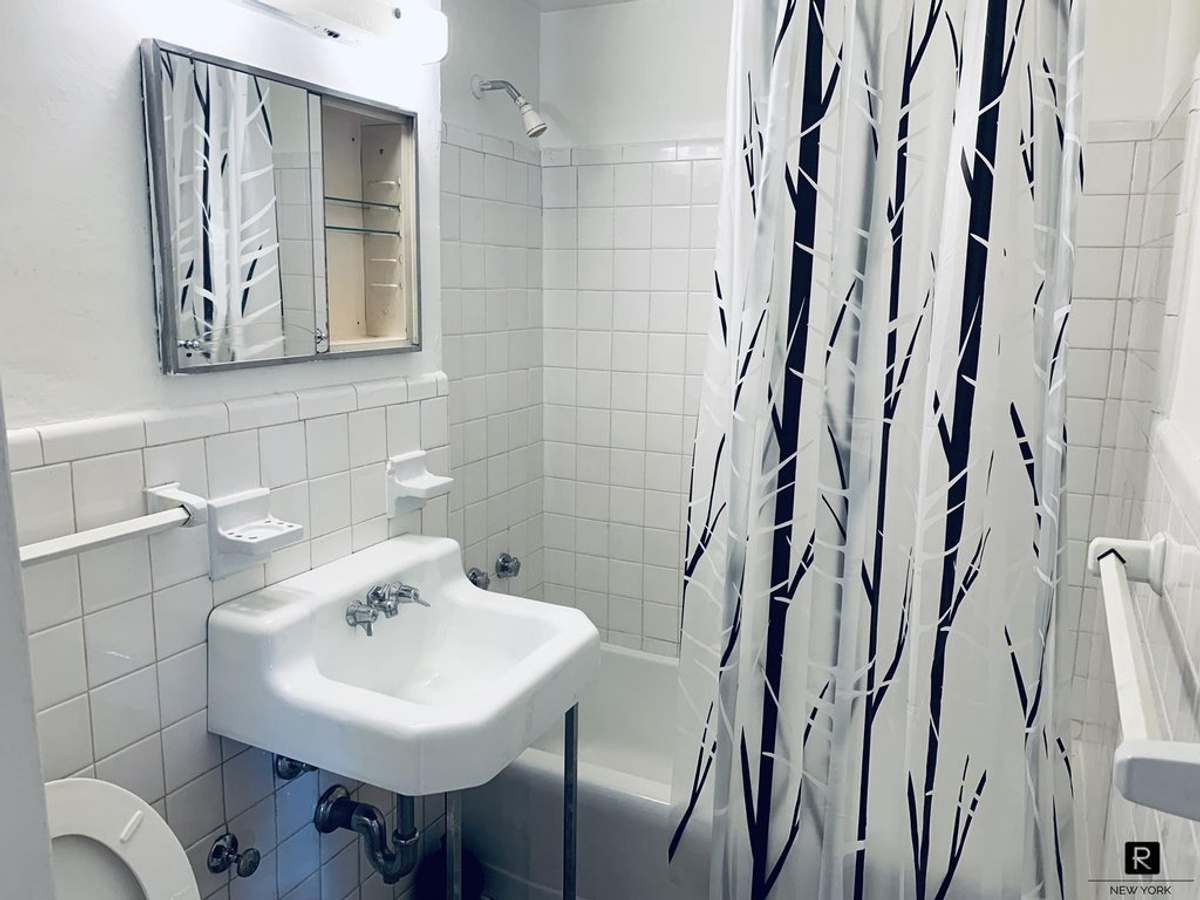 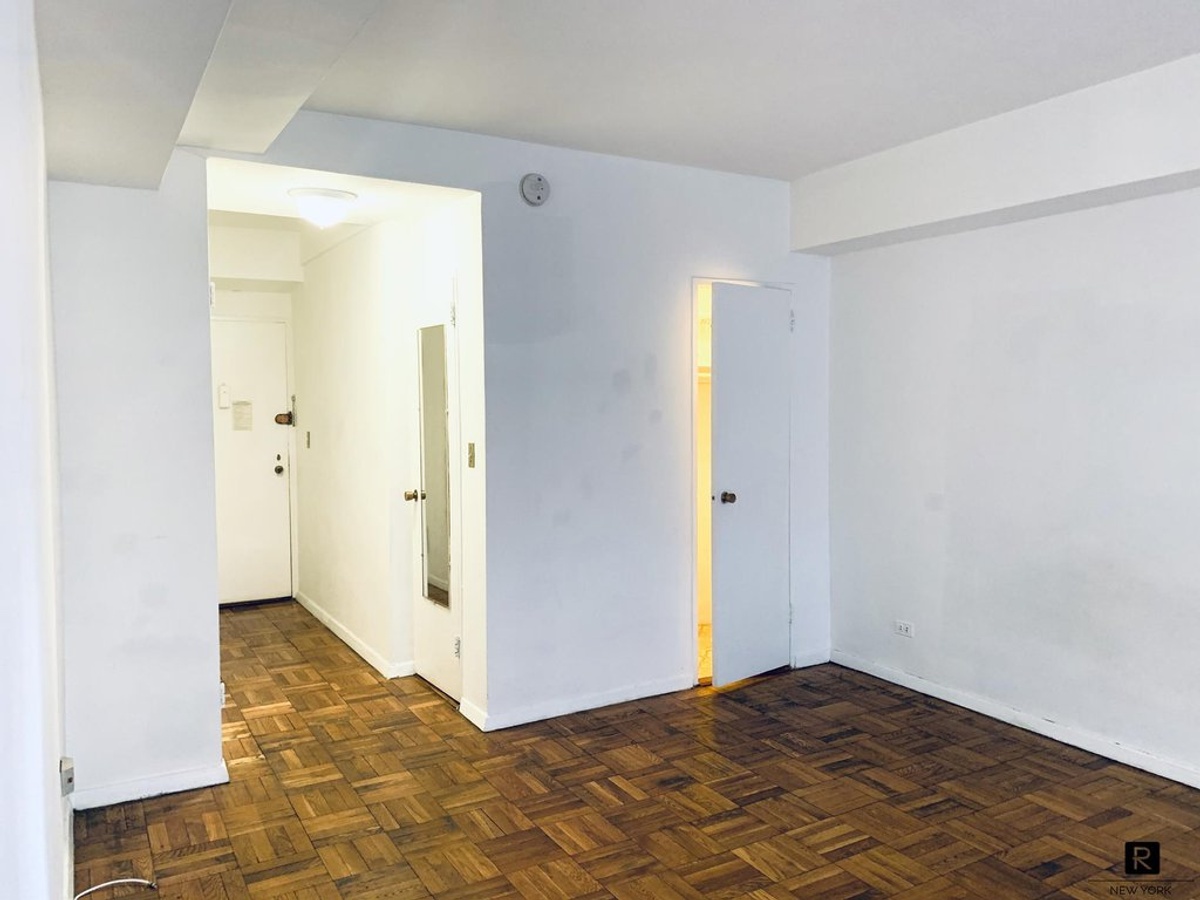 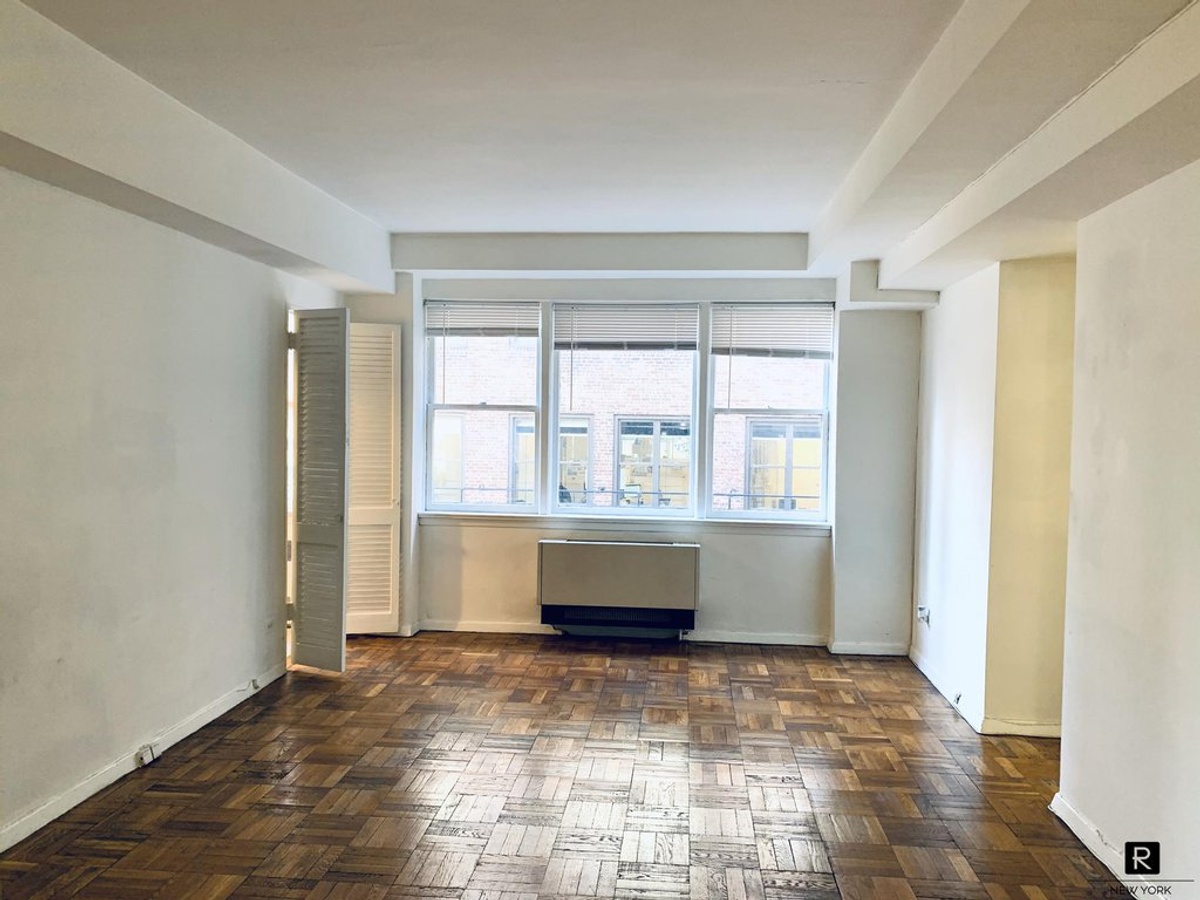 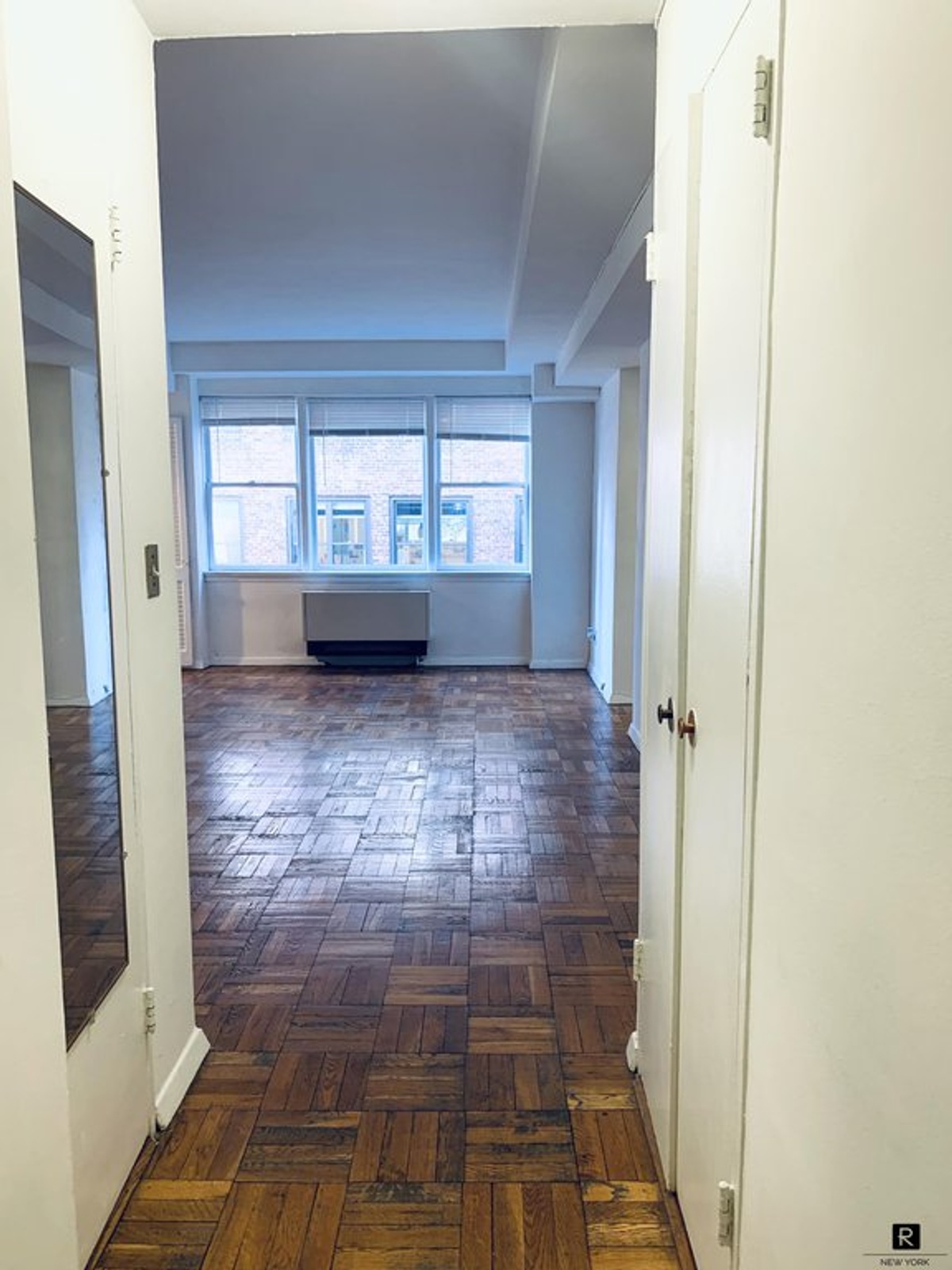 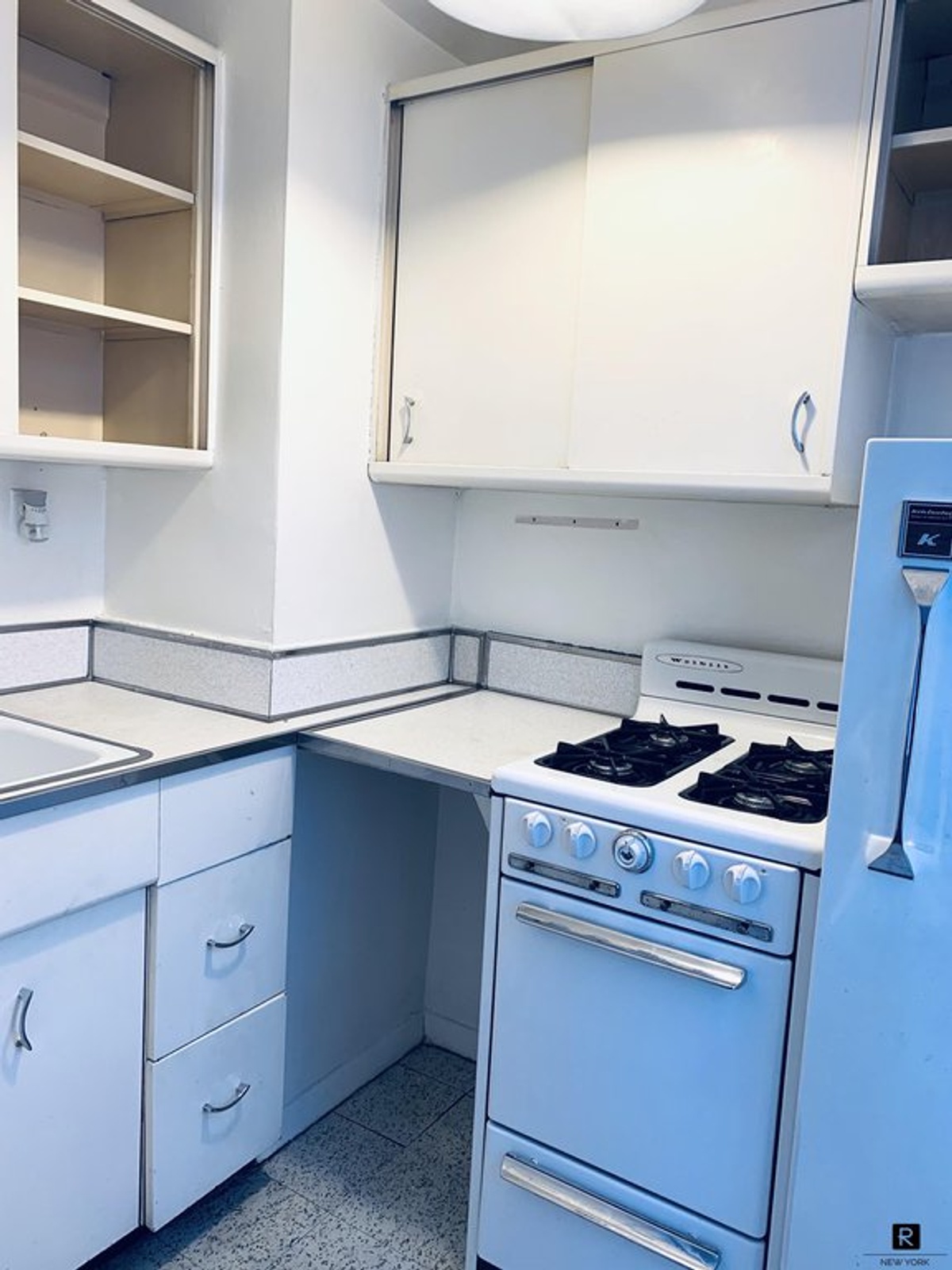 A registered agent will get in touch with you shortly, please tell us how to contact you.

GRAND CENTRAL AREA - OWN A PIECE OF MANHATTAN<br>First time on the market in over 40 yrs - <br>Bring your architect or design chops and reimagine this large, 12th-floor South-facing studio waiting for some TLC. Make it your new home, pied-a-terre or investment property situated right smack in the middle of all the action happening just moments away at Grand Central, Times Square, the United Nations and more. Parents purchasing for children ok. <br>24 hr doorman<br>Laundry in basement<br>Resident superintendent<br><br>This World Class neighborhood features famous restaurants and bar lounges like the Palm Restaurants, Sparks Steakhouse, PJ Clarkes, Smith & Wollensky and is minutes from popular stores such as Bloomingdales, Whole Foods, Morton Williams & Gristedes. Not to mention the convenience of the most famous transportation hub of them allGrand Central Terminal where you can catch the Shuttle to Times Square or the 4,5,6,7 trains and all the Metro North trains plus Express Buses to Queens, Staten Island, Brooklyn & the Bronx. Oh, and by the way the Long Island Railroad (LIRR) will be getting a station here at Grand Central toothat means no more having to go to the 34th St Penn Station! Head just down the street and visit with diplomats and citizens of the world at the United Nations, get some organic fruits and veggies each Wednesday at the Farmers Market at Dag Hammarsjkold Plaza Park, watch the flowers blooming in the Katherine Hepburn Garden, catch a Japanese art exhibit at the Japan Society or maybe take a relaxing swim at the Vanderbilt YMCA or Equinox gym or grab a drink and a bite on 2nd Avenues restaurant row all just steps from your new address. Coming sometime in the future and for the 1st time in 60 years, there will be a waterfront promenade with seating benches and a bike path right behind the UN. Don't believe it? Well, no one ever believed the 2nd Ave Subway would become a reality either. So come be a part of the revitalization of one of NYC's quietly sophisticated and undervalued neighborhoodsMidtown East's Turtle Bay, before the secret is out

RLS IDX Data display by Highline Residential, LLC. IDX information is provided exclusively for consumers’ personal, non-commercial use and that it may not be used for any purpose other than to identify prospective properties consumers may be interested in purchasing.
Amenities 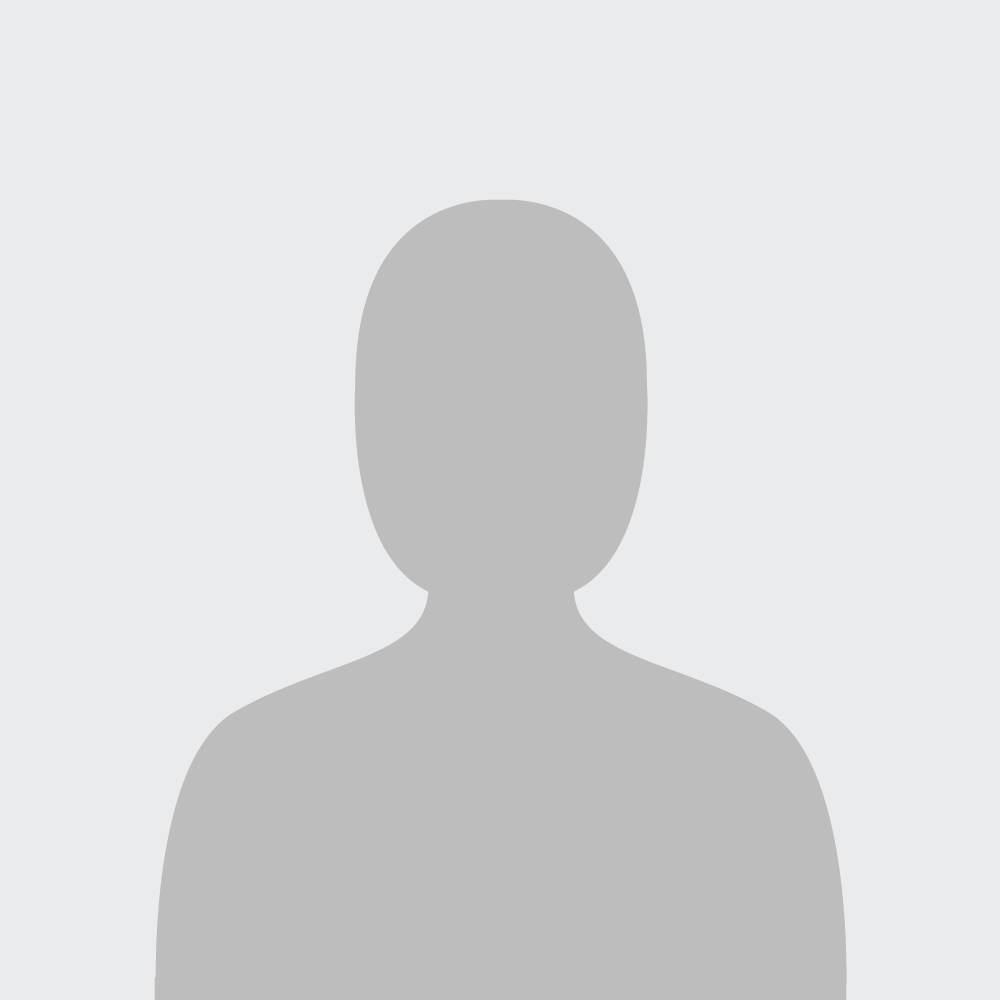